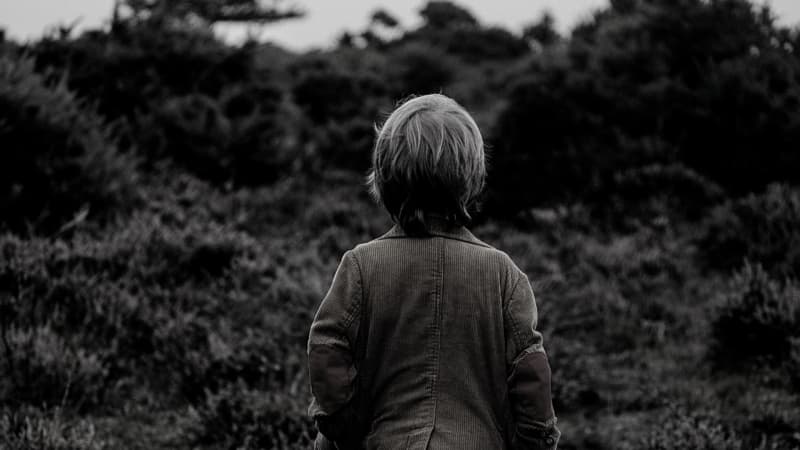 Through his nearly 30 years working with the organization AMCHA, Dr. Martin Auerbach has learned that, though intense childhood trauma remains with survivors through the duration of their lives, traumatized individuals can work to make sense of their pasts even as they face old age and its unique challenges.

Auerbach serves as national clinical director of Israel-based AMCHA, which was founded in 1987 to provide both mental health services and sources of community for Holocaust survivors. Since its inception, the organization has grown to comprise 15 centers and 600 therapists and through its lifespan has evolved to meet the changing needs of the people it serves. Its clientele now includes survivors of other types of manmade trauma, as well as the children and grandchildren of Holocaust survivors.

Auerbach, himself the children of two Holocaust survivors, joined the organization in 1992 and assumed his current role in 2007. His tenure with the organization has given him particular insight into how the challenges of aging intersect with the process of healing from trauma.

Old age brings with it the diseases and deaths of loved ones, cognitive decline, and new losses. Decades after living through intense hardship, survivors once again face multiple losses and grief. Their sense of time may be altered by mental deterioration, and distant memories may feel more immediate. And those who may have drowned out thoughts of the past with hard work are now retired or physically unable to work and spend more time reminiscing.

These factors can dredge up old wounds or create a sense of loneliness. The isolation of old age can be especially damaging in the face of manmade trauma, which is itself isolating in its tendency to leave individuals unable to trust others.

To restore that trust, many of AMCHA’s programs aim to build community. The organization’s social clubs provide opportunities for attendees to play games together, practice yoga or tai chi, participate in sports, sing and dance, create art, or simply talk about the past. AMCHA also has educational programs in which survivors speak in school classrooms—creating an intergenerational exchange in which the speaker can share their story and the listeners can learn about the past.

Each survivor’s individual experiences differ depending on factors such as where they grew up, how old they were at the time of the persecution, or whether they had parents to rely on. AMCHA’s social clubs encourage those within the community to bridge their differences through shared experiences—whether through exchanging old recipes or singing songs in group members’ different languages.

Doing these things together restores a sense of belonging and connection and instills a feeling that “something of a shattered world can be rebuilt,” says Auerbach. That feeling is integral to trauma recovery. The individuals Auerbach works with carry the harsh memories of the past with them their whole lives, which raises the question within them, Auerbach says, of, “How do I survive survival and build a new life?”

The psychotherapy in AMCHA is based on a humanistically centered approach. In order to treat a survivor, the therapist must establish a trusting relationship. Then the survivor can deal with the trauma-related memories and symptoms in a safe environment. The therapist can create that safe environment by working on grounding and on the self-regulation of the body reactions and arousal. Furthermore the therapist must help the patient to find meaning in what happened in their past, and what meaning it might hold for them in the present and future.

Auerbach says that it is vital to approach survivors as a fellow human, being emotionally present to hear their stories. And through those stories, Auerbach says, he has learned a great deal about survivors’ capacities for resilience and optimism. 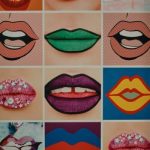 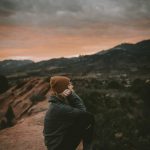 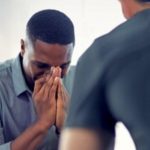 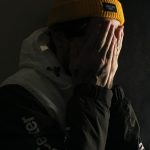 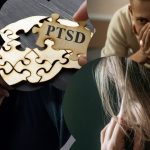 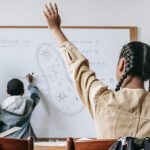